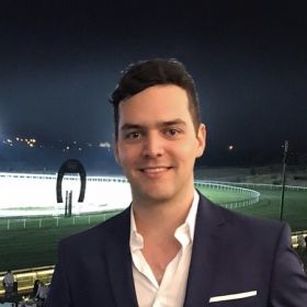 Ernesto is the founder and current President of UCLA Hispanic Latinx Graduate Students Association. He has previously served as Student Ambassador of the European Union at UC Berkeley, President of UC Berkeley UARRL, Researcher for UC Berkeley Restorative Justice Center (research on Human Rights), Editor of UCLA Parrafo Magazine, and Vice President of UCLA Spanish & Portuguese GSA. As GSA D-DICE (AY 2018-2019) he will be working closely with GSA, administrators and several groups and organizations at UCLA to promote diversity, equity and inclusion across campus. He will also serve as Chair of the Student Interest Board at Forum.